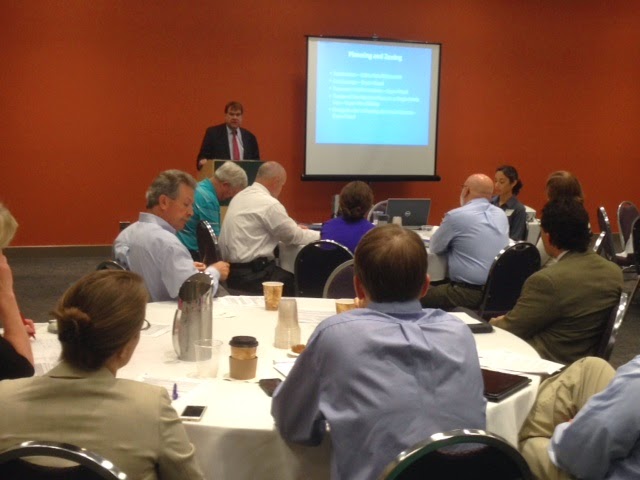 The Planning Commission of the City of Greenville has recommended to City Council adoption of an ordinance imposing certain new requirements on residential infill construction.  The ordinance is the result of a months-long review of issues created by construction activity in the city as well as the city’s ordinances that govern them.  The 15-member task force included four members from the Home Builders Association of Greenville.

On June 17 about 30 members of the Home Builders Association participated in a briefing on the new ordinance, as well as other ordinances and policies, in a General Membership meeting called “How to Successfully Remodel, Build, and Develop in the City of Greenville.

About the Infill Ordinance
The ordinance’s purpose is to achieve neighborhood compatibility, maintain the harmony and character of existing neighborhoods, and guide residential infill development.  The ordinance has four key provisions: