We had a Wonderful Time with the Past Presidents

Every year we take time to celebrate our past presidents for all of their hard work and dedication to improving the building industry. This year, we gathered on Tuesday for a luncheon at Larkin’s on the River where we celebrated with good food, old friends, and plenty of laughter. We thanked current HBA President Susan Peace-Vernon for the commitment and grace she showed during her year of presidency. In order to welcome incoming president Joe Hoover, all the past presidents stood and shared a piece of advice from their own experience to help Joe–many simply wished him luck for the long year ahead.

This is always a wonderful event where we hear about lesser-known pieces of HBA history and marvel at how much the association has grown. The holiday season is the perfect time to come together for food and friends, and that is certainly what happened. Thank you to all who attended and to all who have served your HBA as president.

Find more pictures from this event on our Facebook page. 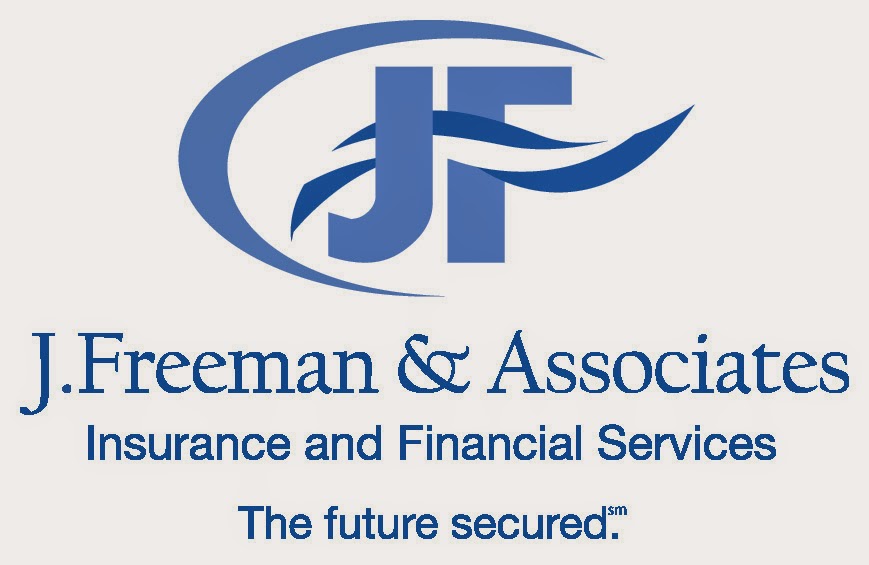 On December 3rd your Home Builders Association will have our annual Past Presidents Luncheon at Larkins’ on the River, sponsored by J-Freeman & Associates. There will be lots of stories and plenty of advice for the incoming 2015 HBA President. The group will also welcome current president Mike Freeman of ACA/ Freewood Contracting to their distinguished club.

Thank you for your service and dedication to our association and the industry!

Please rsvp for this event by Wednesday, November 26th.

* This event is only open to Past Presidents of the HBA of Greenville. *