Your HBA leaders and PAC donors met this week with Congressman Jeff Duncan.

During the meeting our members discussed with Duncan the need to resume negotiations with Canada over the lumber tariff, the need for a long-term renewal of the National Flood Insurance Program, the labor shortage and the need to expand the guest-worker program and support training in the building trades, and a long-term solution to the the mortgage-finance system.

During the meeting, HBA of South Carolina President Rick Quinn, APB, presented Congressman Duncan with the NAHB Defender of Housing Award. Thank you Ryan Homes for hosting the meeting.

Your HBA was informed this morning that OSHA is targeting construction sites in Greenville, Spartanburg, and Anderson.  They call this a blitz enforcement.  OSHA currently has staff in the Upstate identifying sites for potential enforcement.  In particular, they are looking for fall hazards and struck-by hazards.

Be sure all of your sites, even single-home sites, are in full compliance with OSHA rules and regulations.

In addition, Greenville Water has announced that repairs to PEX or HDPE pipe may not be made with “SharkBite” push-to-connect fittings.  Repairs may only be made using compression fitting as specified by Greenville Water’s Standard Specifications, which can be found at greenvillewater.com. 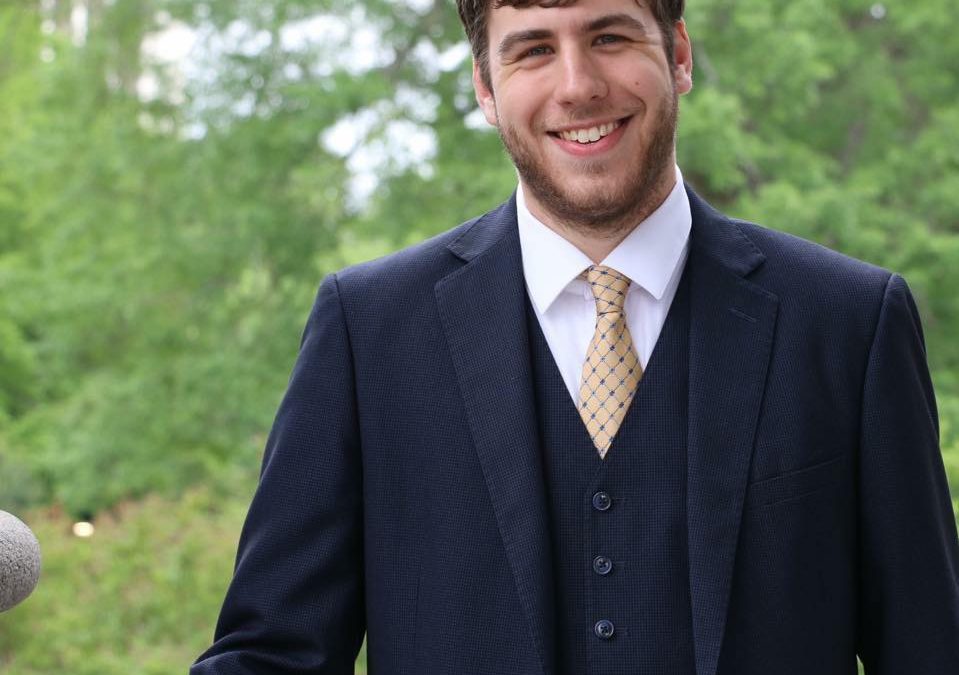 The Home Builders Association of South Carolina announced last month that Alex James has been named Director of Government Affairs.

James joined HBASC in January as Government Affairs Intern.  In that position he assisted with the association’s regulatory and legislative affairs programs, the Political Action Committee, and facilitated the association’s hill visits in Washington DC in June.

James is a graduate of The University of South Carolina and previously worked on several state and local political campaigns. He is the son of HBA of Charleston builder member and and past president, Doug James.

The Board of Directors and staff of the HBA of Greenville congratulate and welcome Alex to his new position.