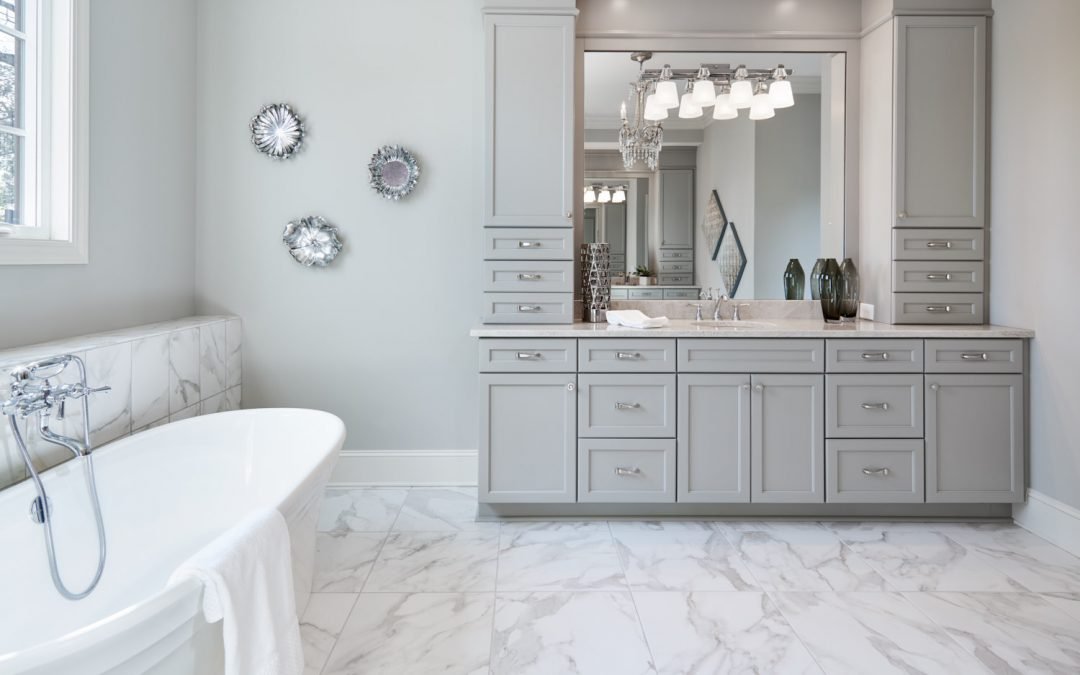 Simple Ways to Take Control of Your Winter Energy Bills

Whether you are turning up the heat or turning on the holiday lights, energy usage tends to increase greatly during the winter. However, there are many ways to stay warm while using less energy this holiday season. Here are a few simple tips to get you started.

Don’t Heat an Empty Home
If your home will be empty during this winter, adjust your thermostat to limit wasted heat. While you can manually do this each day, there is also a programmable smart thermostat that can automatically keep your house cozy and save energy when everyone is away.

In fact, there are many new thermostat models that can keep track of how much you would save based on your region, size of home and heating type. In many cases, this investment results in significant savings.

Control the Air Flow
By sealing air leaks in your home, you can cut your monthly energy bill by 10 percent. The use of caulk to seal any cracks or small openings on surfaces such as where window frames meet the house structure is another good way to reduce your monthly bill. It is also smart to check your home’s weather-stripping and replace the ones that are deteriorated or cracked.

Sealing windows and doors will help, but the worst culprits are cutouts for pipes or wires, gaps around recessed lights and unfinished spaces behind cupboards and closets. The materials needed to fill those gaps can be found at your local Lowe’s Home Improvement Center.

Use Energy-Efficient Holiday Lights
During this time of year, holiday lights, especially when left on, contribute greatly to your home’s energy consumption. Fortunately, there are now energy-efficient options for holiday lights, which last much longer than traditional ones. Wouldn’t it be nice if you had fewer burnt out lights to chase during the holidays, in addition to using less energy?

Seek Professional Help
The best way to know exactly what will reduce your home’s overall energy consumption is to hire a professional energy auditor to evaluate your home and identify any inefficiencies.

Your Home Builders Association submitted more than a hundred pages of comments on the proposal in December, and the agency had planned to finalize its regulations by June 15, 2015.

While the sweeping regulations target power plants, they would have repercussions for home builders, who could be targeted with much tighter building code requirements if the draft rule becomes final.

However, as the National Association of Home Builders said in its comments, stricter energy codes would affect only new construction, not the millions of older homes not built to today’s higher standards, and EPA has no authority over building codes in the first place.

In addition, no agency or regulatory body can control how much electrical power a home owner decides to use once the building is occupied. 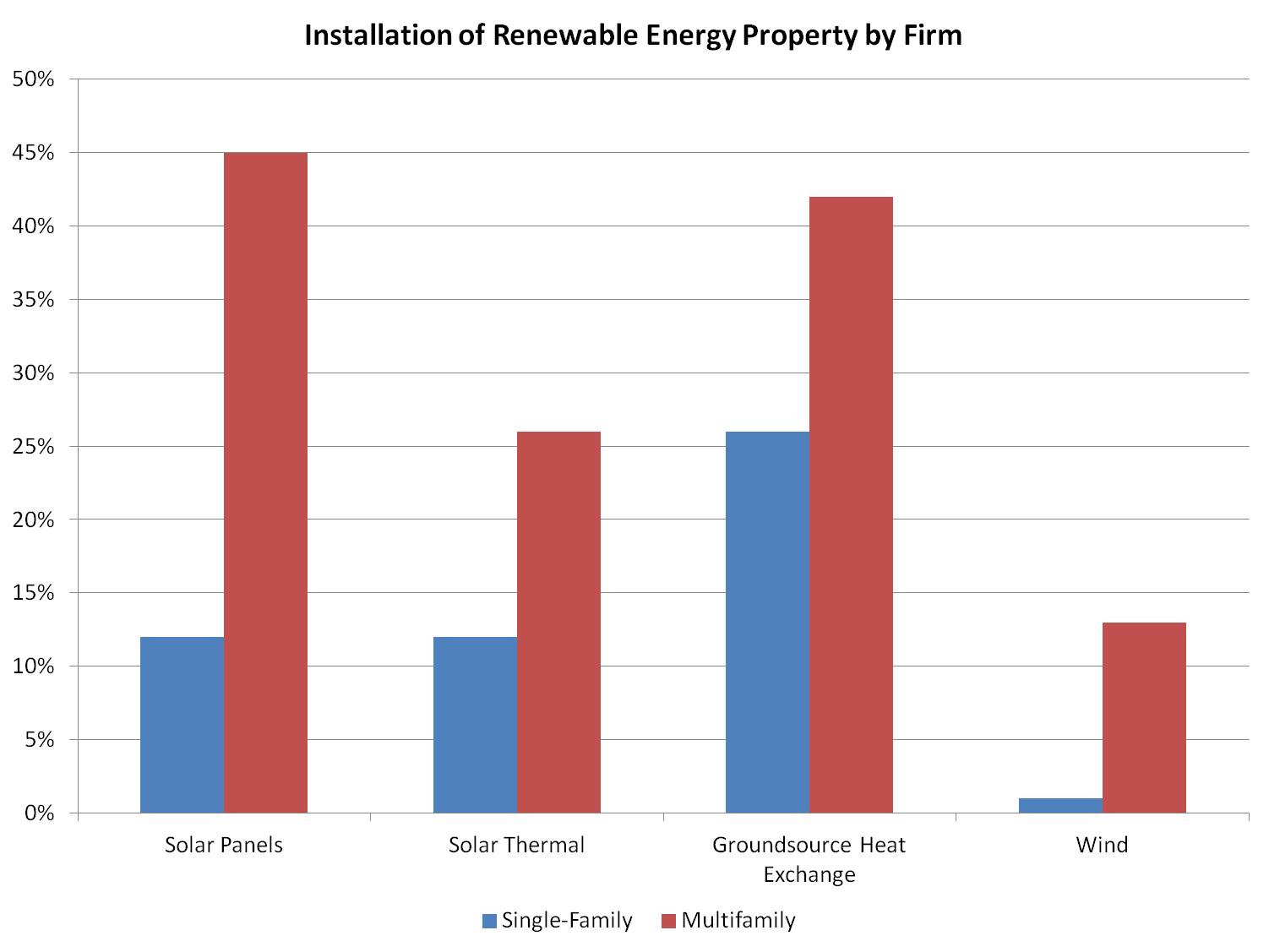