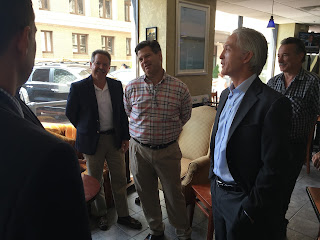 The right to vote is not only a privilege, it is a responsibility that each voter should take seriously. Elections are how our country chooses the leaders who will represent our interests in the halls of government.

Your Home Builders Association has formed two Political Action Committees that raise money from our members, screens candidates, and make contributions to the campaigns of the candidates that our Government Affairs Committee members and Board of Directors have determined will represent the interests of the Home Building, Remodeling, Land Development, and Light Commercial Contracting industries.

Builder Ballot
S.C. Builders PAC has contributed to the following candidates who will be on the ballot:

Build PAC has contributed to the following candidates who will be on the ballot:

BuildPAC is a PAC organized under Federal Election Laws and managed by the National Association of Home Builders. It’s scope is Congressional races. BuildPAC does not take a position on the Presidency.

The Government Affairs Committee surveys and interviews candidates and makes recommendations for supporting candidates to the Home Builders Association of Greenville Board of Directors, which makes the final decision on local and legislative races. The S.C. Builders PAC Trustees determines contributions for statewide races, and the BuildPAC Trustees determines the contributions for Congressional races. 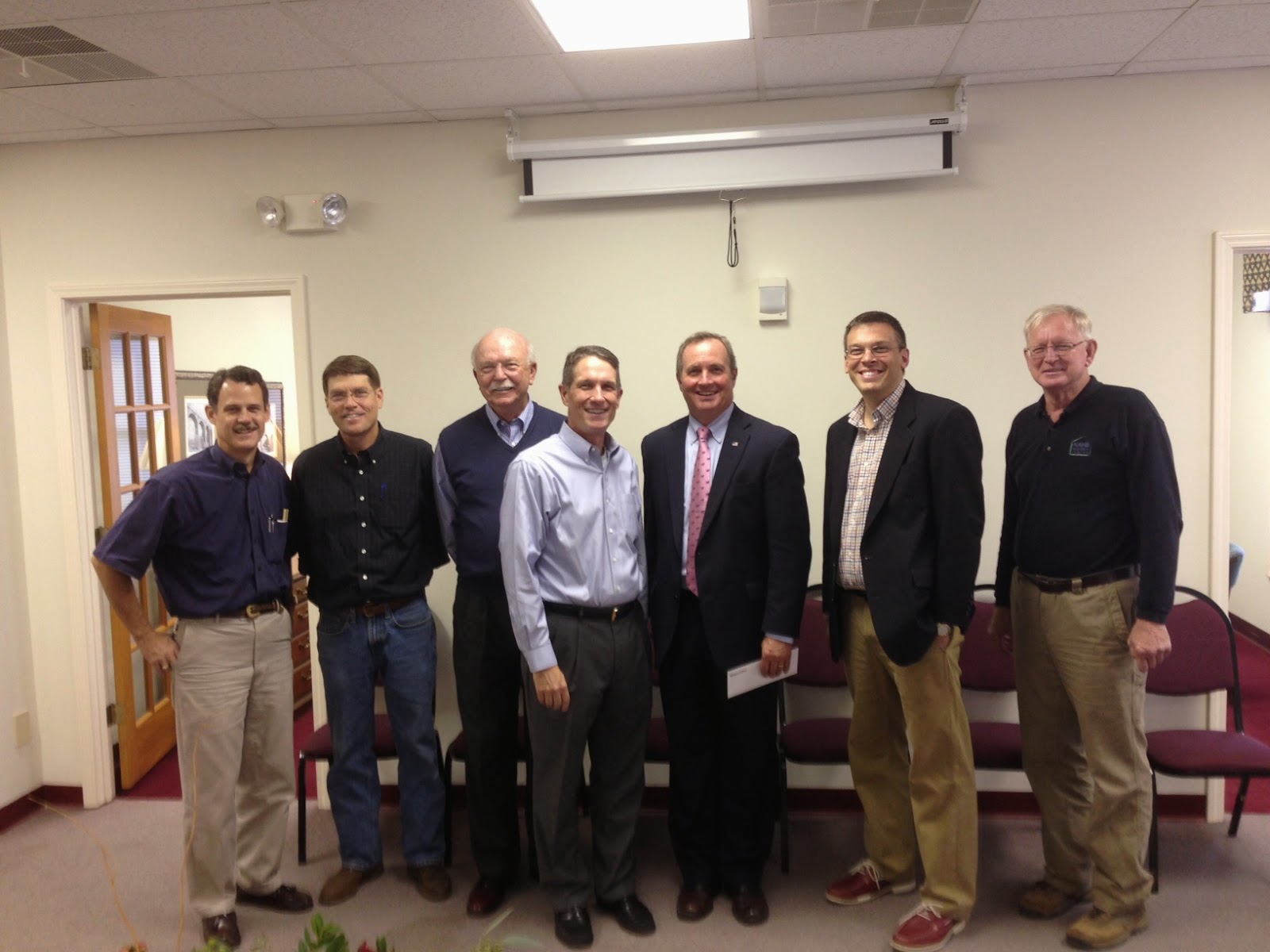 During the month of October your HBA of Greenville was busy making sure that your voice is heard amongst your Washington D.C. representatives. The HBA of Greenville presented PAC checks to both Congressman Trey Gowdy and Congressman Jeff Duncan. During the seperate meetings here at the HBA office the group discussed what was important during this next election and reinforced some important industry needs and concerns such as housing finance, and EPA restrictions.
Here are some photos from both meetings.