According to XYZ University, a demographics consulting firm specializing in organizational dynamics, the U.S. Workforce will change in significant ways in the next five years:

The U.S. Bureau of Labor Statistics predicts a shortage of 10 million workers due to the retirement of Baby Boomers. 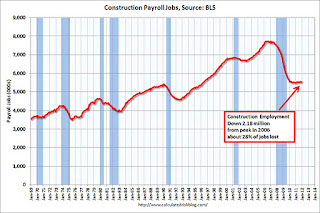 
Read the full report at calcualtedriskblog.com by clicking here.