How Much is ‘Green’ Worth to You? 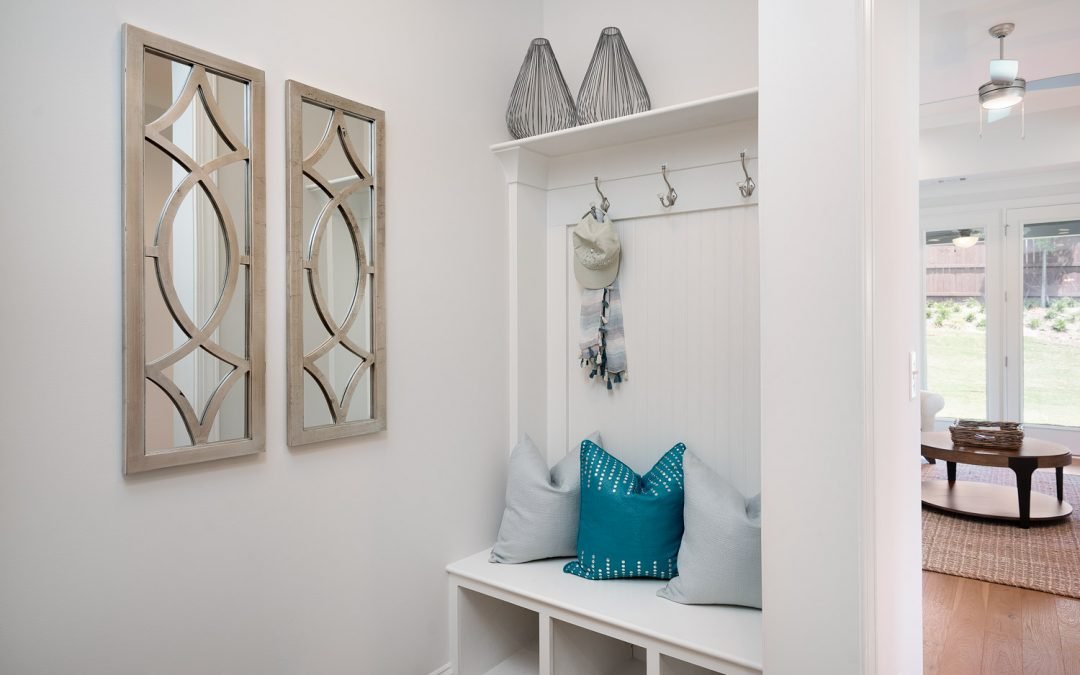 If you could save $1,000 a year on your utility costs, how much more would you be willing to pay for your next home?

According to a survey by the National Association of Home Builders (NAHB), the average homebuyer is willing to spend an extra $10,700 to save $1,000 a year on their utility bills, $3,000 more than in 2012 when NAHB last conducted the survey.

The survey shows that today’s homebuyers have grown more interested in going green and saving on utilities. An investment of that size would pay for itself in 10 years.

NAHB asked consumers to rank green features according to desirability. Some of the items included:

While most consumers agree that an energy efficient home is important, green features come at a price. In addition, the new homes built by Approved Professional Home Builders represent just one percent of our housing stock. That is why home improvements and remodeling make our existing homes more energy efficient is important as well.

You can learn more about making your existing home greener by attending the Southern Home and Garden Show September 20-22 at the Greenville Convention Center. Visit SouthernHomeandGardenShow.com to see a list of exhibitors and seminars.