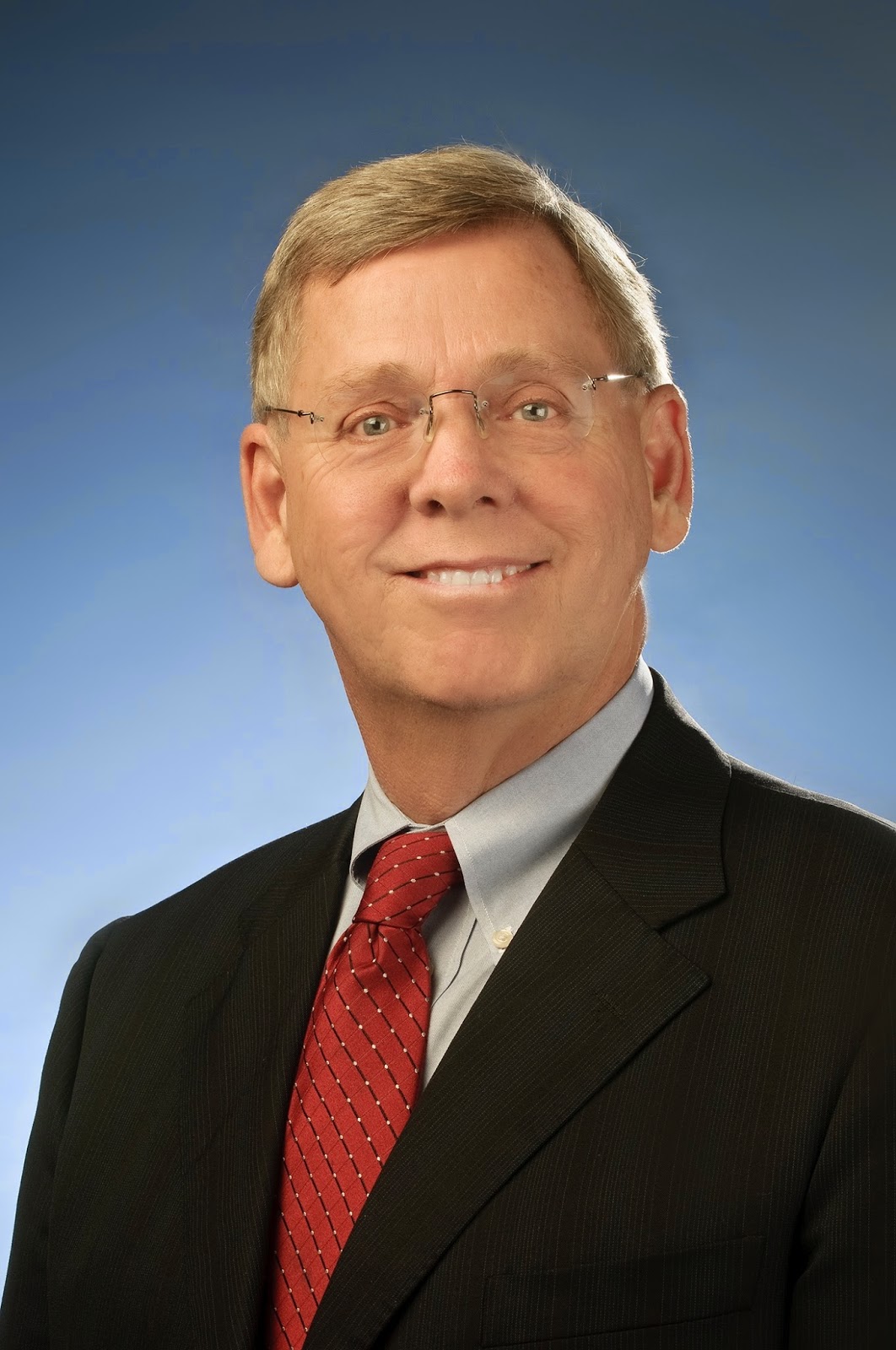 In a special edition of Housing Now, Dr. David Crowe discusses the current state of the housing market, and his current forecast for 2015.

Dr. Crowe is projecting the following for 2015:

Crowe Comments that Single Family is still just a little more than half recovered in terms of a level he considers normal. However, he projects South Carolina to be in the top 20 percent of states at the end of 2015, and above historically normal levels.